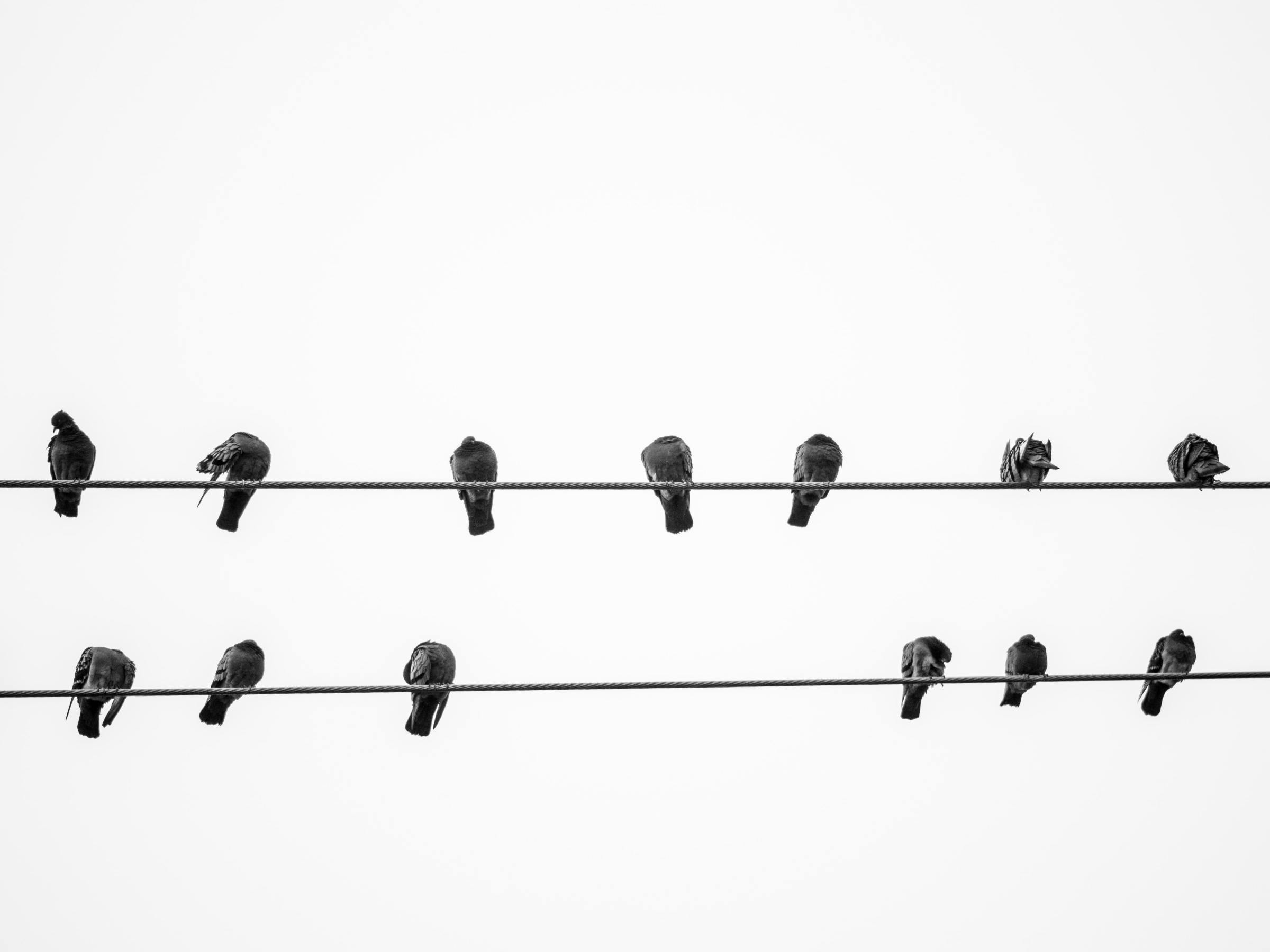 I have been fond of birds since I was a child. I have special memories of bird-watching in the backyard with my grandpa. Two parakeets lived in a cage in my bedroom in 5th grade. My daughter’s name means: beautiful bird.

You can imagine, then, my utter shock and awe when I recently learned that, in fact, birds aren’t real.

I stumbled across this truth when I noticed a friend following the Facebook group: Birds Aren’t Real. My friend holds a Bachelor’s Degree in Chemistry with a minor in Biology. If she was a believer then I knew this movement could be trusted.

“Birds used to be real, until the U.S. Government replaced them with identical drone replicas designed to spy on the American public.”

Furthermore, there is historical evidence tracing back to 1959, on the Birds Aren’t Real website, to support their claims; including the C.I.A., former Presidents, Area 51 and the Vietnam War. The movement’s leaders affirm, “history speaks for itself” as they quote President Richard Nixon (1978):

“We needed a way to keep an eye on the American citizens without them knowing. It was imperative, for their own safety of course. We hired only the best. It took years. We designed, built, tested, failed. We persisted. Eventually, over decades, we had it. A fleet of covert technological surveillance devices unlike anything the world had ever seen. We called them, ‘Birds.'”

Still, I wanted to do a bit more research of my own so I delved deeper into the always truthful and reliable Facebook. I became more strongly convinced after reading testimonies like these from actual believers:

"WHEN DID YOU FIRST SEE FOR YOURSELF THAT BIRDS AREN'T REAL?"

“When I touched the powerline it almost zapped me to death, but the birds casually perched there. It seems to me that those are their charging stations.“

"WHEN I DIDN'T SEE ANY BIRDS DURING THE GOVT SHUTDOWN."

“For me it was when 3 Little Birds told me not to worry about a thing, because every little thing was gonna be alright. How could they have known? Surveillance.“

"YOU EVER SEE A BABY PIGEON? EXACTLY."

I pondered my newfound revelation, knowing that the only place to turn for absolute proof would be the Holy Word of God. There, I was left dumbfounded.

“Do not revile the king in your thoughts, or curse the rich in your bedroom, because a bird in the sky may carry your words, and a bird on the wing may report what you say.”

The United States government covertly stole this scheme directly from God Himself. Predictable, since they are one and the same.

– Once Woke… there is no return.

I now know why that bird hopped under my bent legs on a porch when I was 16: Data collection.

And Alfred Hitchcock’s 1963 horror film The Birds? Hitchcock was privy to government intel and he was secretly warning the American public what could happen if bird programming went awry. Eerily, Hitchcock died of “natural causes” 17 years after the film’s release.

As a country, our only saving grace in this hour is that the government may not have replaced every bird with a drone look-alike; but be warned; they are all here to share our secrets.

Cover Photo by Shay on Unsplash

Category: True or Not TrueTags: #birdsarentreal